The field of Industrial Engineering (IE) originated with the Industrial Revolution due to the complexities of mass production. Industrial engineering originally dealt with the optimization of complex production systems with the aim of improving quality and productivity. The ultimate goal was to design factories capable of simultaneously offering product variety, high quality and low costs. Such factories first became a reality in the automobile industry before spreading more broadly.

With the digital revolution came the mass production of semiconductors and its derived technologies including computers, cell phones and the Internet. In the 80s and 90s, a great deal of effort in IE was directed to semiconductor manufacturing, to logistics and to supply chains. With the Internet came the information age, where data became abundant and computer power cheap.  In the early part of this century, we saw IE direct its efforts to health care, call centers, and to the design and pricing of product and services including financial engineering, dynamic pricing and revenue optimization. We are now seeing the emergence of new technologies, such as blockchain and machine learning, and a host of new problems in the knowledge economy where growth is dependent on the creative use of information and technology rather than on physical means of production. It is in this new economy that our graduates will launch their careers, and it is our mission to train them so they can successfully do so. 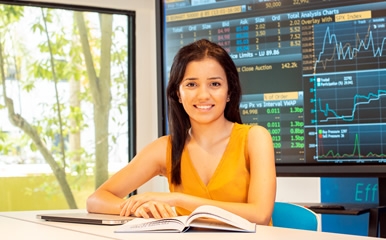 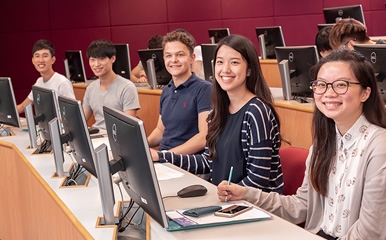 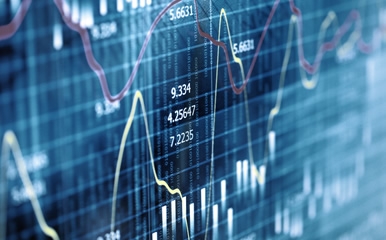 As a forward-looking department, IEDA equips students with portable decision analytic skills and domain specific expertise in the knowledge economy by offering two undergraduate (UG) programs: BEng in Decision Analytics [New] and BEng in Industrial Engineering and Engineering Management. These programs train students to be productive members of the society and to add significant value to many industries including banking, consulting firms, risk management, e-commerce, logistics, health care, advanced manufacturing, travel and leisure, and beyond. Our UG programs include the use of statistical models, machine learning algorithms, simulation, stochastic processes, and prescriptive analytics. Students can elect courses in domain specific areas where they learn relevant decision models to help provide optimal or near-optimal solutions to problems driven by real-world data. Our graduates have taken up leadership roles in different industries, and have a comprehensive grasp of both technological and managerial aspects of contemporary issues.

Our faculty is composed of world-class scholars from top universities including Carnegie Mellon, Columbia, Cornell, Georgia Tech, Northwestern, NUS, NYU, Purdue, Stanford, and UT Austin; many of them are in the editorial boards of top journals and have collectively won international recognitions and numerous awards. In addition, faculty members have extensive experience working with large multi-national corporations.

Our persistent pursuit of excellence in teaching and research has received international recognitions. We were honored twice as the Best Educational Course Provider of the Asian Freight & Supply Chain Award, won the LEAD Award sponsored by the Computer and Automated Systems Association of SME, and were awarded twice for Innovative Applications of Artificial Intelligence.